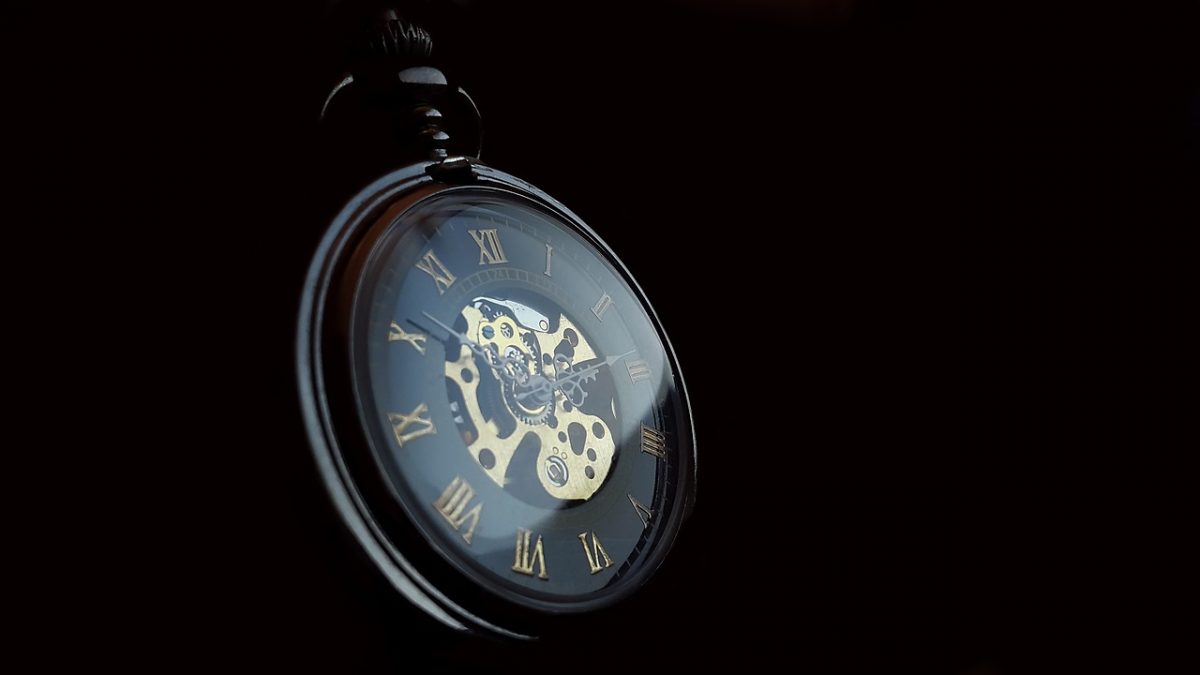 In the spring of 2016, we released a teaser trailer with a hint that new material would be available by the end of 2016.  It wasn’t.  The year went by far too quickly and production halted midway through the year.

And then 2017 happened.  We went silent.  Production started and stalled.  There was some progress, but it was limited.  We released a few new videos, but no new music.

It is now 2018.  The big goal for the year?  Finish the album.  It’s closer than it’s ever been to being “finished”.  There’s a track list and 11 will make the cut (possibly 13).  Honestly, it’s simply a matter of dedicating the time to polish each of the tracks, figuring out the name of the album, and getting the artwork together.

BTW – a few of the tracks on the teaser will not be in the album… they just don’t fit anymore.  Maybe they’ll be released as b-sides down the road.