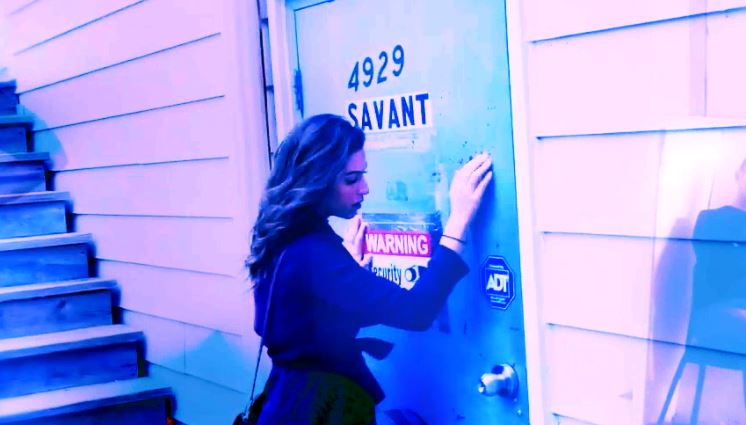 Our friends at Joe and Joe Productions in Chicago produced a video for our track, “Heroin Chic”.  It features actors Cole Millette and Vito Glazers and was directed by Joseph Graziani.

The track, “Corridors” from the Oceanid album also received some moving picture treatment via a Fiverr gig, setting it to old time, silent movie clips.