Listen to Midnight Eyes in its entirety the_silk_demise 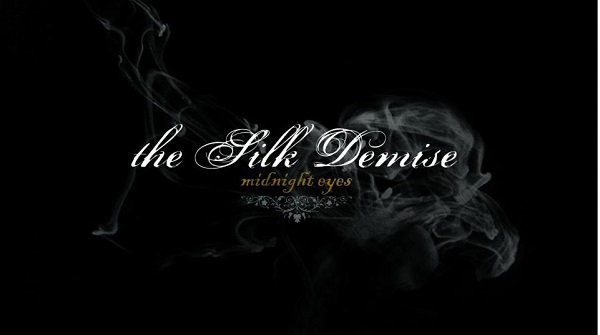 Happy New Year! To celebrate 2014, our album Midnight Eyes is now available to stream on YouTube. Midnight Eyes features the vocals of Edie Marshal alongside the instrumentation and production work of Bill Litshauer. Released in 2009 and followed up with Music For a Film, Midnight Eyes has 14 tracks, including Heroin Chic, Smoke and Mirrors, and Mystic.